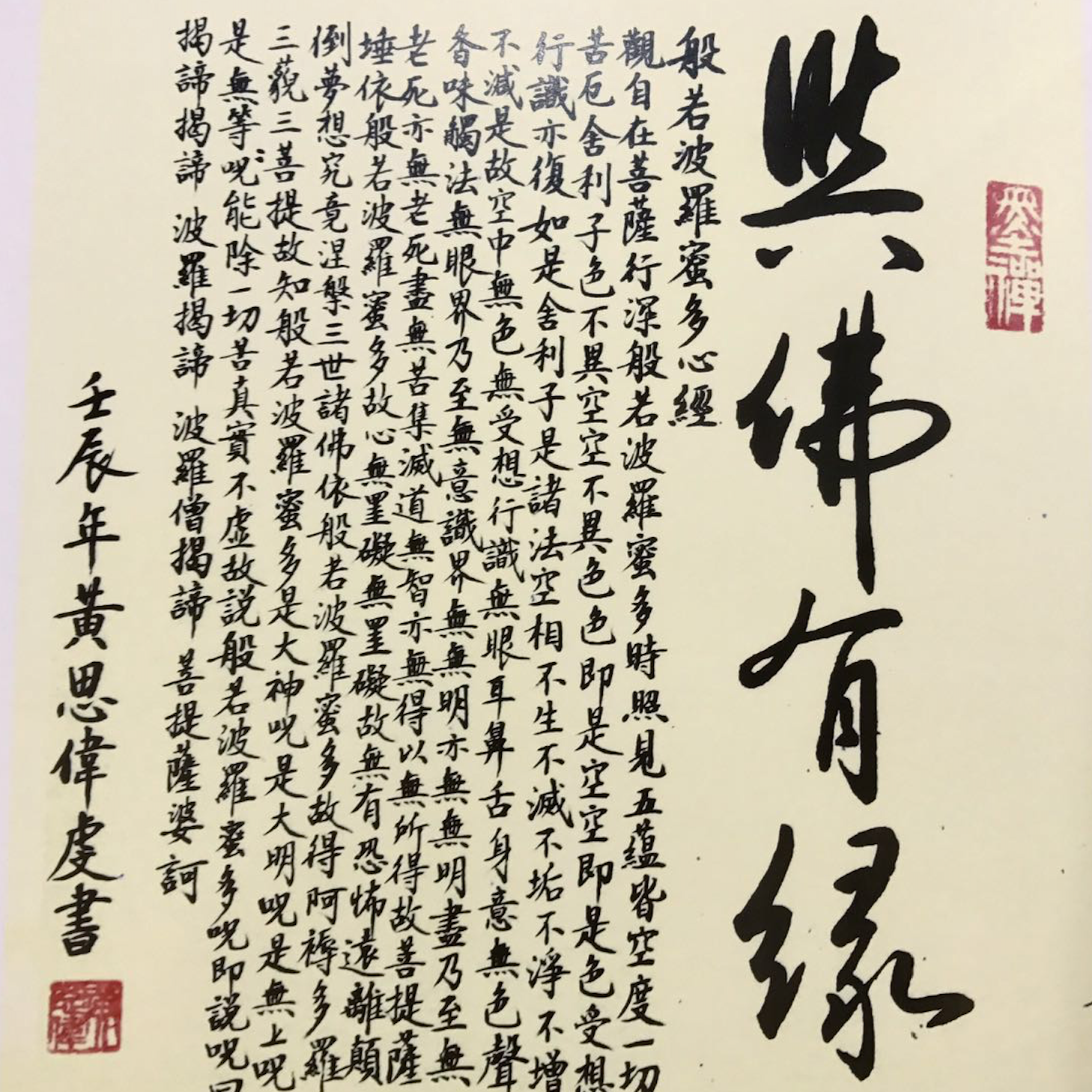 Hwang Shi Wai, Alias Shuk Wai, was born in Guangzhou in 1936. Shuk wai was greatly encouraged by his parents to learn calligraphy during his childhood years. He was also further motivated and mentored by great teachers while learning calligraphy. During the Japanese invasion in China, he spent his growing up years in GuangXi. Following that his studying years were spent in Macao, Hong Kong and the United States where he completed his primary school, college and university education respectively. Upon completion of his studies, he was approached and invited to come work in Singapore as a computer expert during the first wave economic transformation.

Shuk Wai continued to practice and never gave up on his beloved calligraphy and at the same time maintained a well-balanced work-life with this long-term profession career. After his retirement in his 60s, Shuk Wai established and founded Ink Splashing Calligraphy and Painting Society. From then, he devoted himself and his time fully to create calligraphy works and at the same time mentor the upcoming generation of students to ensure that Chinese traditional culture gets passed on to the future generations.

His calligraphy attainments have made him quite well known in the field of calligraphy. He excels in Regular Script. After studying in depth about famous calligraphers such Wang Xizhi, Ouyang Xiu, Liu Gongquan, Yan Zhenqing and Zhao Mengfu, Shuk Wai has made a name for himself and created his own aesthetic style. After retirement, he concentrated and focused on the Semi—Cursive Script and the Cursive Script.

Although in his 70s’, Shuk Wai led his students to exchange ideas with many accomplished and renowned artists around the world every year, which earned him many friends in the art society locally and internationally. Shuk Wai had always been a low-profile artist who does not seek fame or wealth. He is against activities that ruin his moral values such as social climbing, buying reputation and fishing for praise, in particular the trend of sectarian bias in the art society. Shuk Wai sincerely wishes only to pass on his honesty, right-minded traditional value and skills to the upcoming generations. He is a role model for a standard traditional artist.

At present, Mr Hwang is the founder and president of the Ink Splashing Calligraphy and Painting Society, a branch of the Federation of Art Societies Singapore. In addition, He is also a senior member and consultant for several art associations in Singapore.