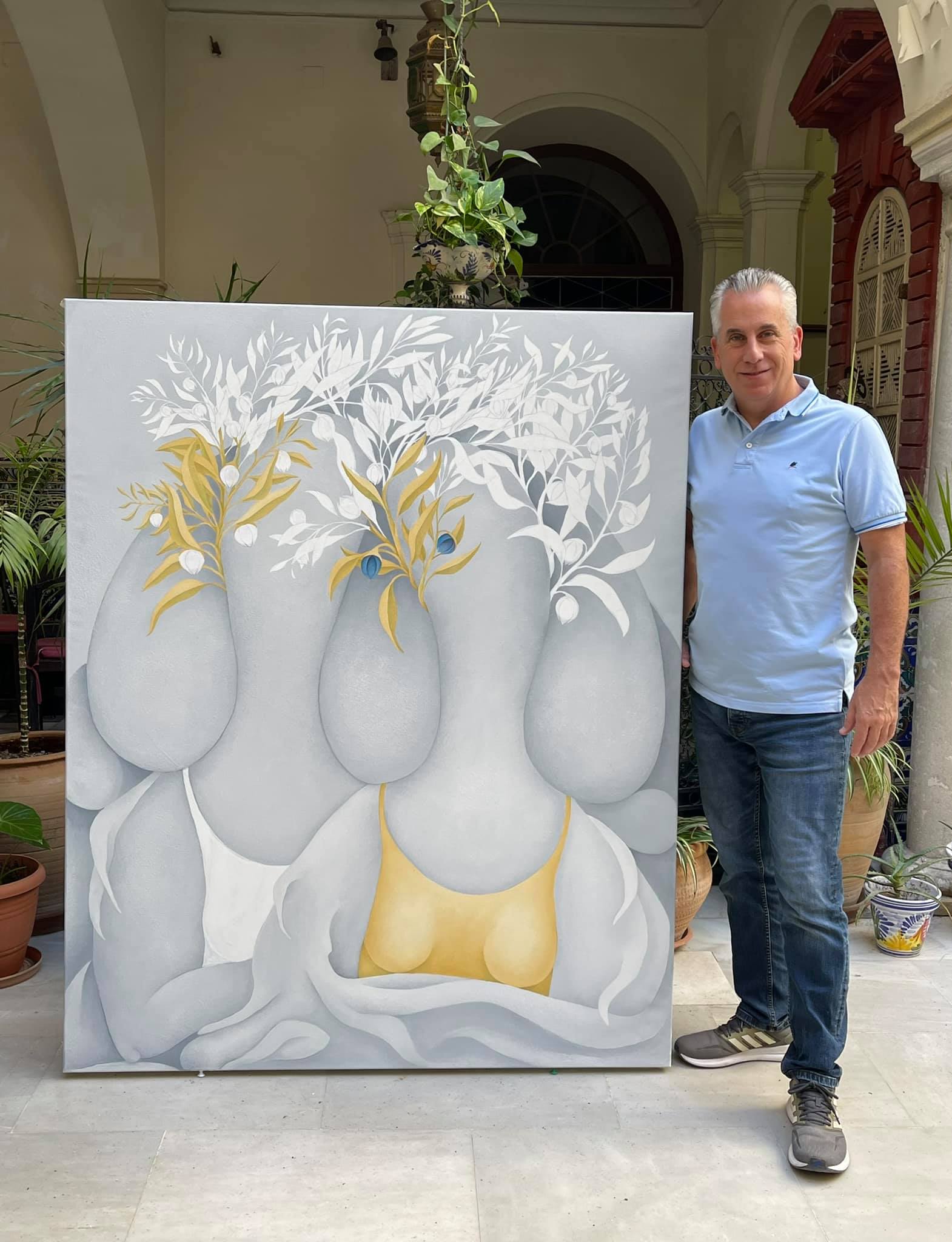 S A C H A
The World of Circulism

Most Artists use paint brushes or a palette knife to paint but the New York Artist, SACHA, uses toothpicks and nails.

Since 2003, SACHA has found a way to mix the colors by making circles, scratching the surface of the canvas and bringing out the whiteness of the canvas with a simple toothpick. These circles of movement are brought out in a technique which SACHA calls CIRCULISM. Up-close you can see and feel the texture of the tiny and large circles. You can also see how SACHA, by applying just one color, can create shades by simply applying more or less circles. With CIRCULISM, SACHA has been able to use all types of paints and has also used them on all types of surfaces such as canvas, wood, cardboard, paper and glass.

Alejandro Jose Franco or better known as SACHA, was born in New York, 1965. He was the first born from his father Jose Luis Franco, a well known Classical Guitarist and his mother Ana Maria Mora who came to New York in 1961, from Jerez de la Frontera, Spain. SACHA was always surrounded by musicians and artists from all parts of the world. While still in high school and at the age of 17, he had his first one man show in the Casa de Espana, in New York City. SACHA is a self-taught artist.

Working in oils and using muted rustic tones, SACHA’s paintings are at once contemporary and reach back to the spanish classical painting traditions. Each work rests against a conceptual backdrop of his exploration of human suffering yet, many are exuberant and hopeful, both in there color and content. His striking studies of nudes are stylized to melt the bodies in mutually comforting symmetries and these in turn encircle tender depictions of love and the cycle of birth. SACHA has created a unique technique, CIRCULISM; where colors, mixed by making circles with toothpicks, are then transferred to a variety of surfaces, including stained glass and ceramics. This technique allows him to give each subject varied depth and texture, as he captures expressionless faces and fills their (often unseen) eyes with sentiment and inquiry and instantly connecting the subject with the viewer.

Currently, SACHA lives and works in New York.
His work is in many private and corporate collections in the United States, Europe and Latin America... 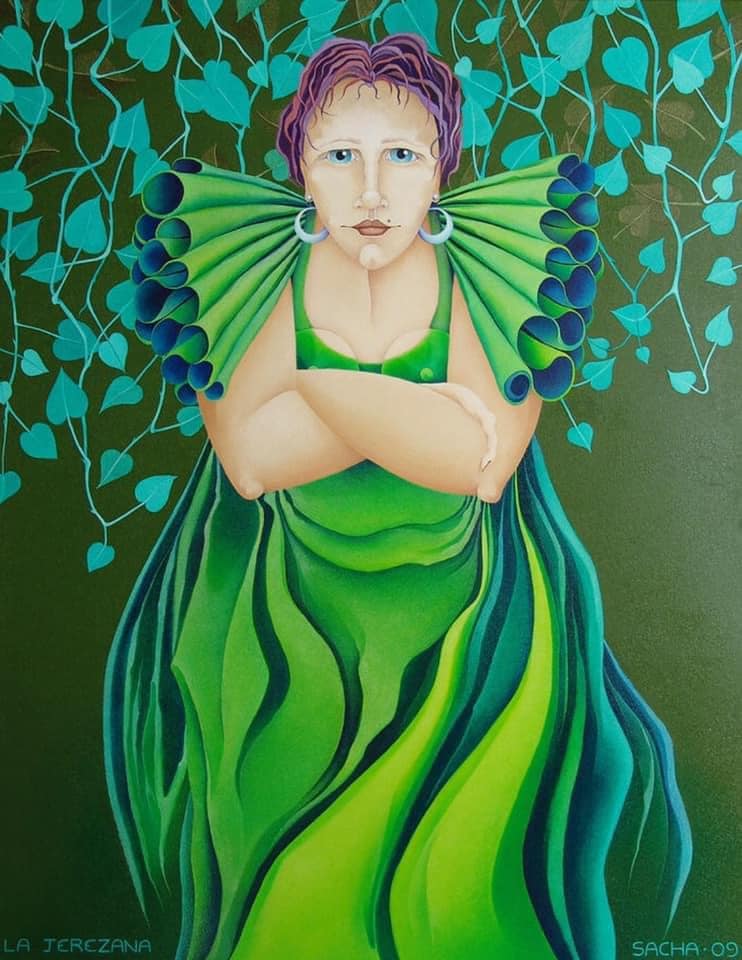 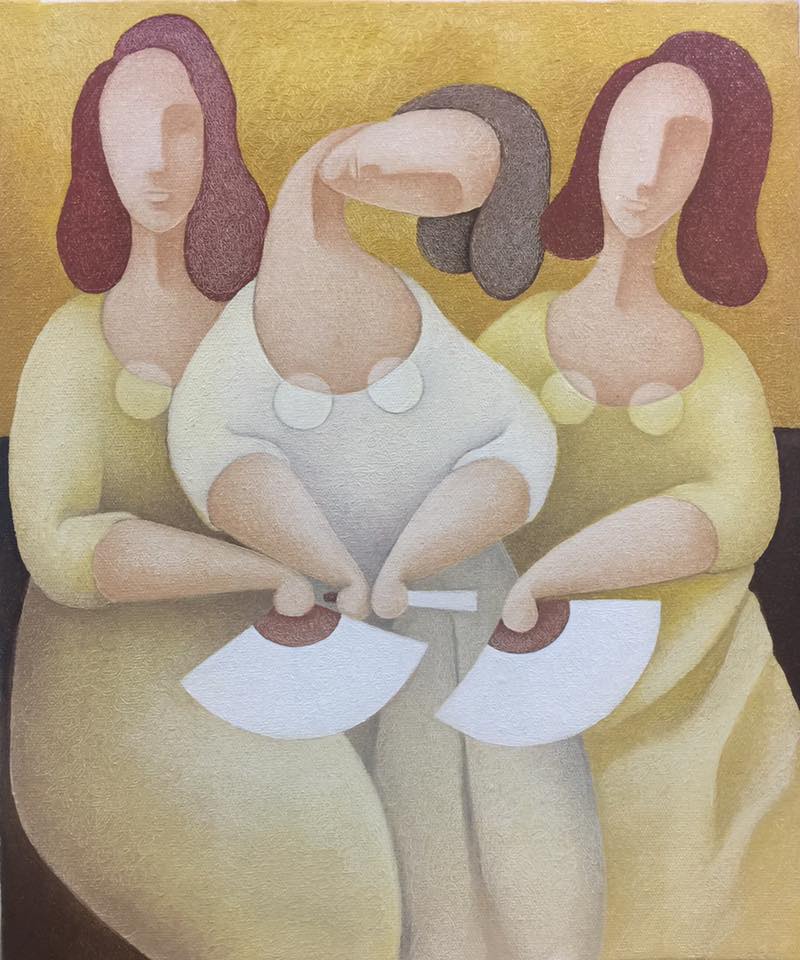 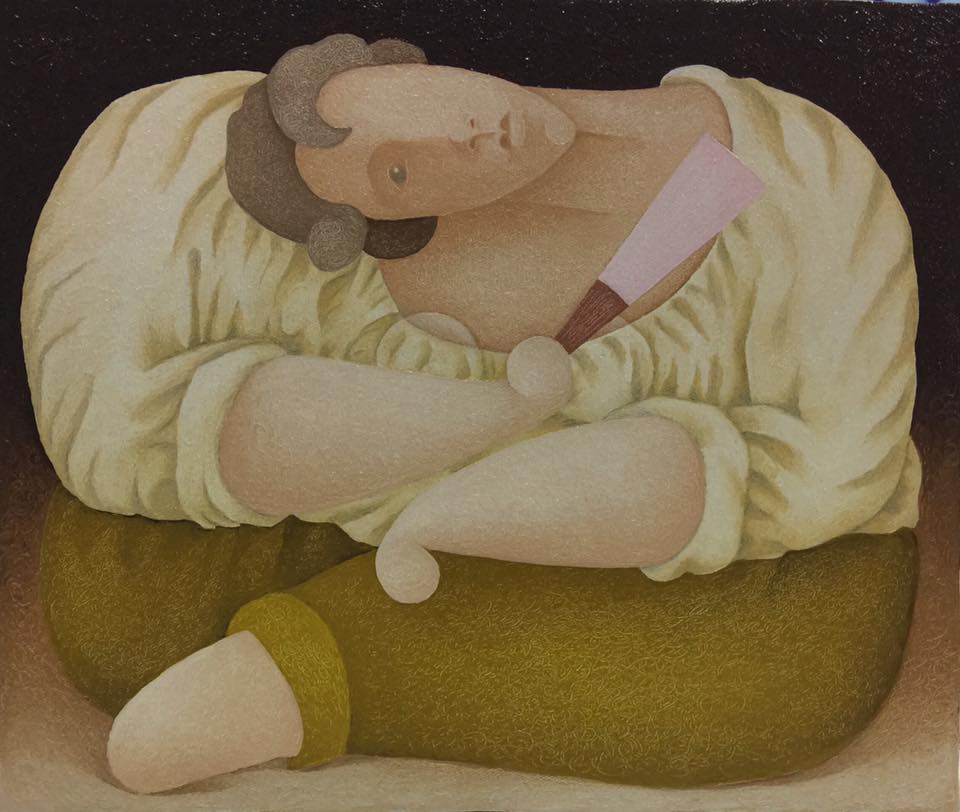